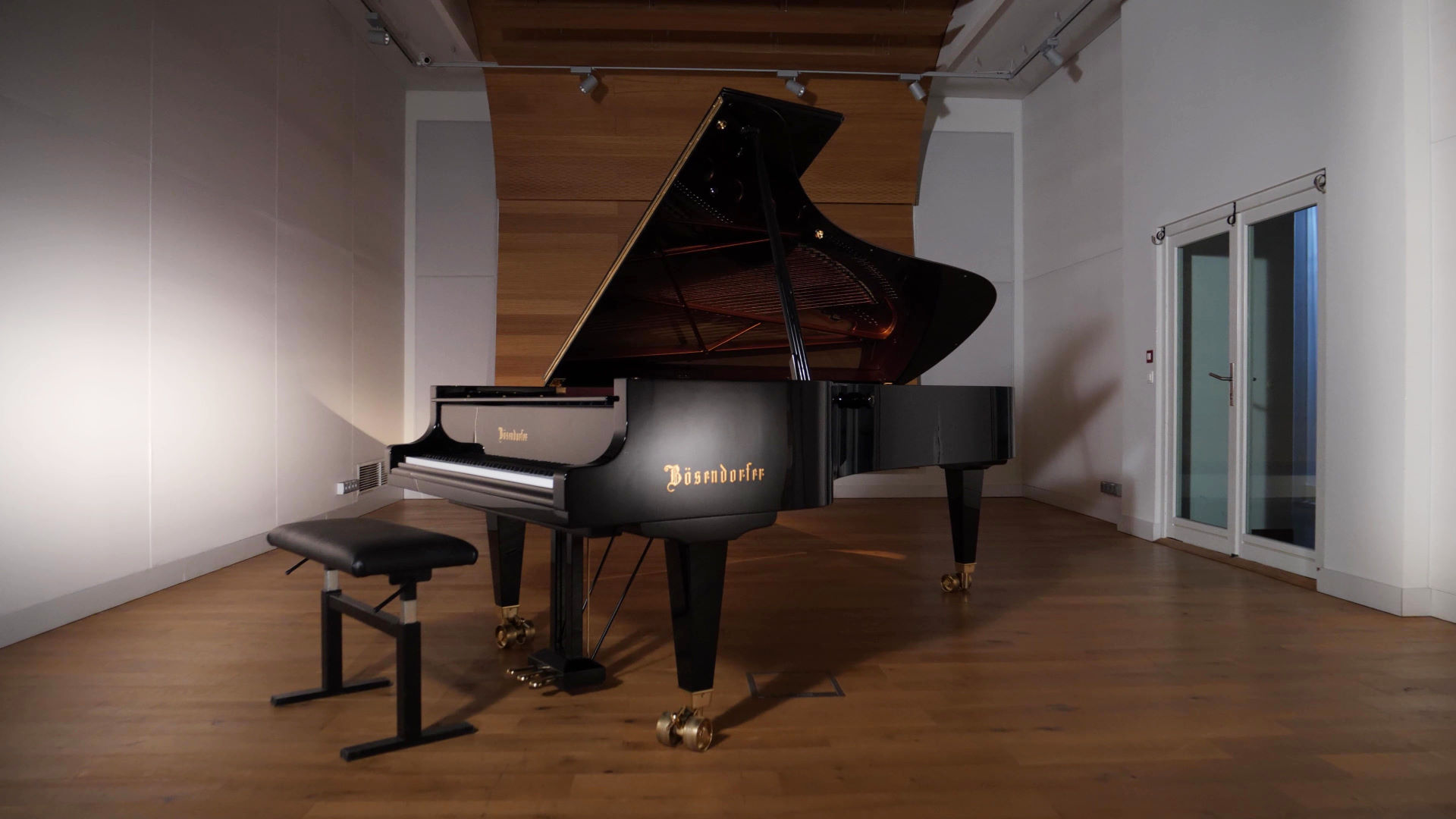 Heralded as the next-generation concert grand, the 280VC has already proven to be a true all-rounder. Compared to the Bösendorfer Imperial with its additional bass strings, wider soundboard and more orchestral sonic character, the sound of the 280VC is very distinct and clear. You can easily differentiate between the bass, tenor, and treble sections. Beyond that, its huge dynamic range makes this concert grand very versatile. It has the necessary sensitivity to offer supportive accompaniment to singers and solo instrumentalists in chamber music settings, while at the same time it holds its own against the power of a large orchestra in a huge concert hall. In addition, the 280VC boasts the qualities of all Bösendorfer concert grands, such as its diversity of sonic colors and that certain warmth inherent to fine Viennese instruments.

The Bösendorfer 280VC was recorded at Synchron Stage Vienna’s Stage B, a 69 m² (739 sq ft.) live room offering a beautifully controlled acoustic environment with less ambience than the large main hall. Hence the sound of the 280VC is more intimate and direct than the Stage A recordings of the Bösendorfer Imperial, with ample body and fullness, making it a very genre-versatile piano that’s easy to control and fun to play.

The instrument was recorded using 7 microphone positions. The Standard Library includes 4 of these sections, allowing you to integrate instruments recorded with a stereo Decca tree into your projects using our new Synchron Player software. Adding the Extended Library and thus getting the Full Library expands your possibilities to 5.1 surround and Auro 3D 9.1. 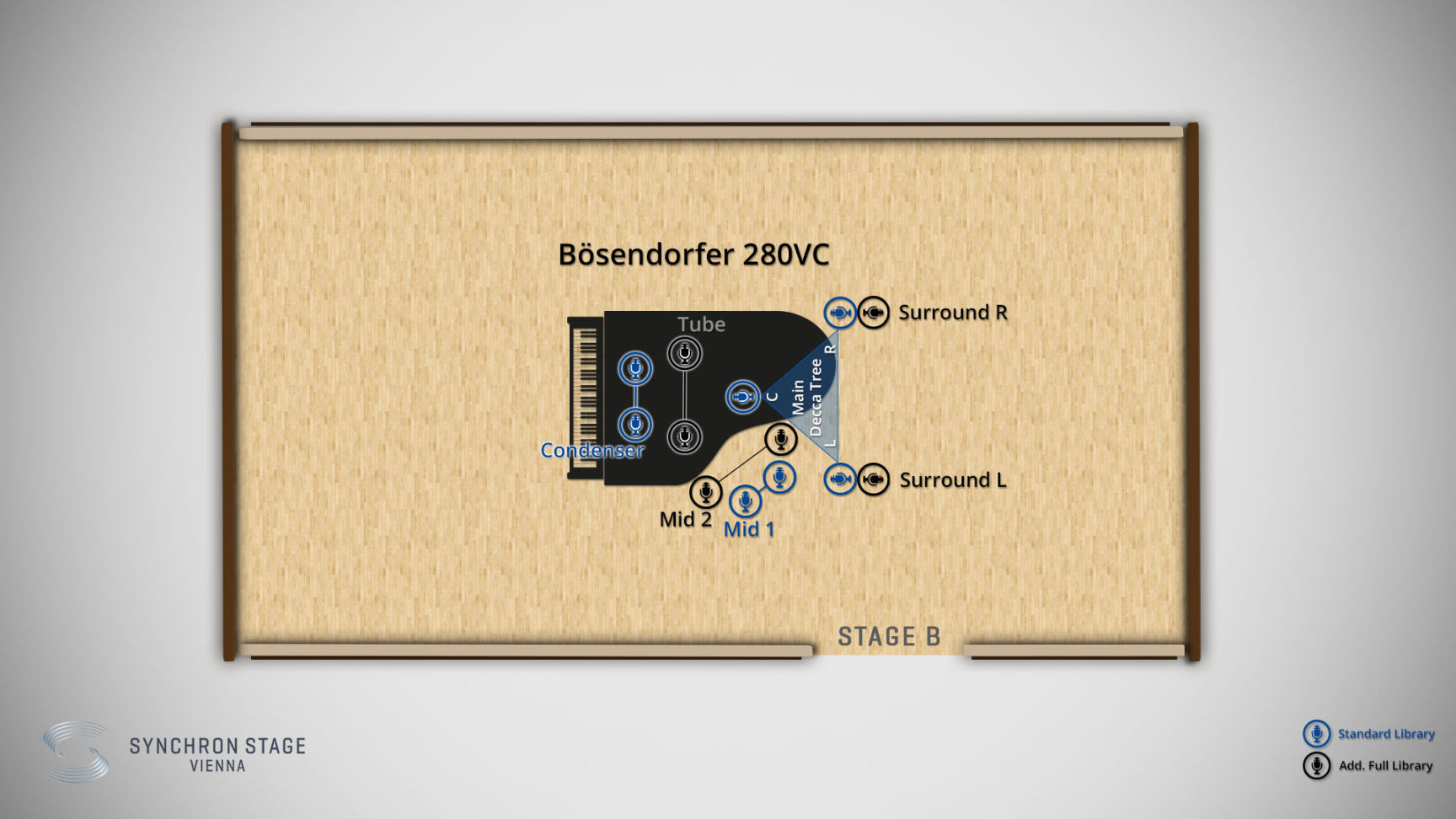 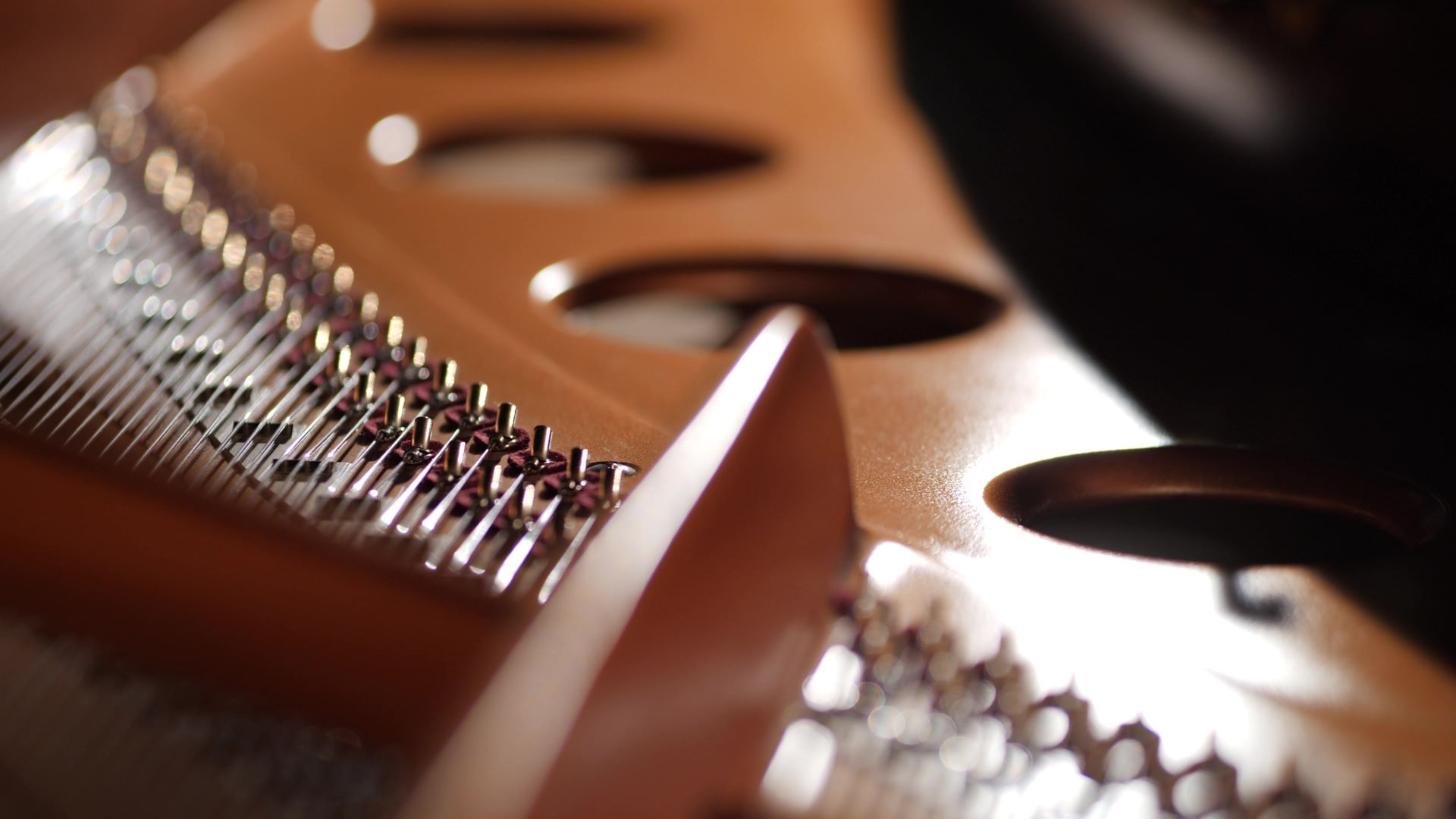 To capture the Bösendorfer 280VC with all its subtleties, our engineers developed a highly precise motion-control system based on a solenoid that controls a noise-free "robot finger". The micro-controller moves the finger with super-human precision, providing flexible curvatures for down-strokes and release movements, the latter corresponding with the preceding note length and various release speeds. 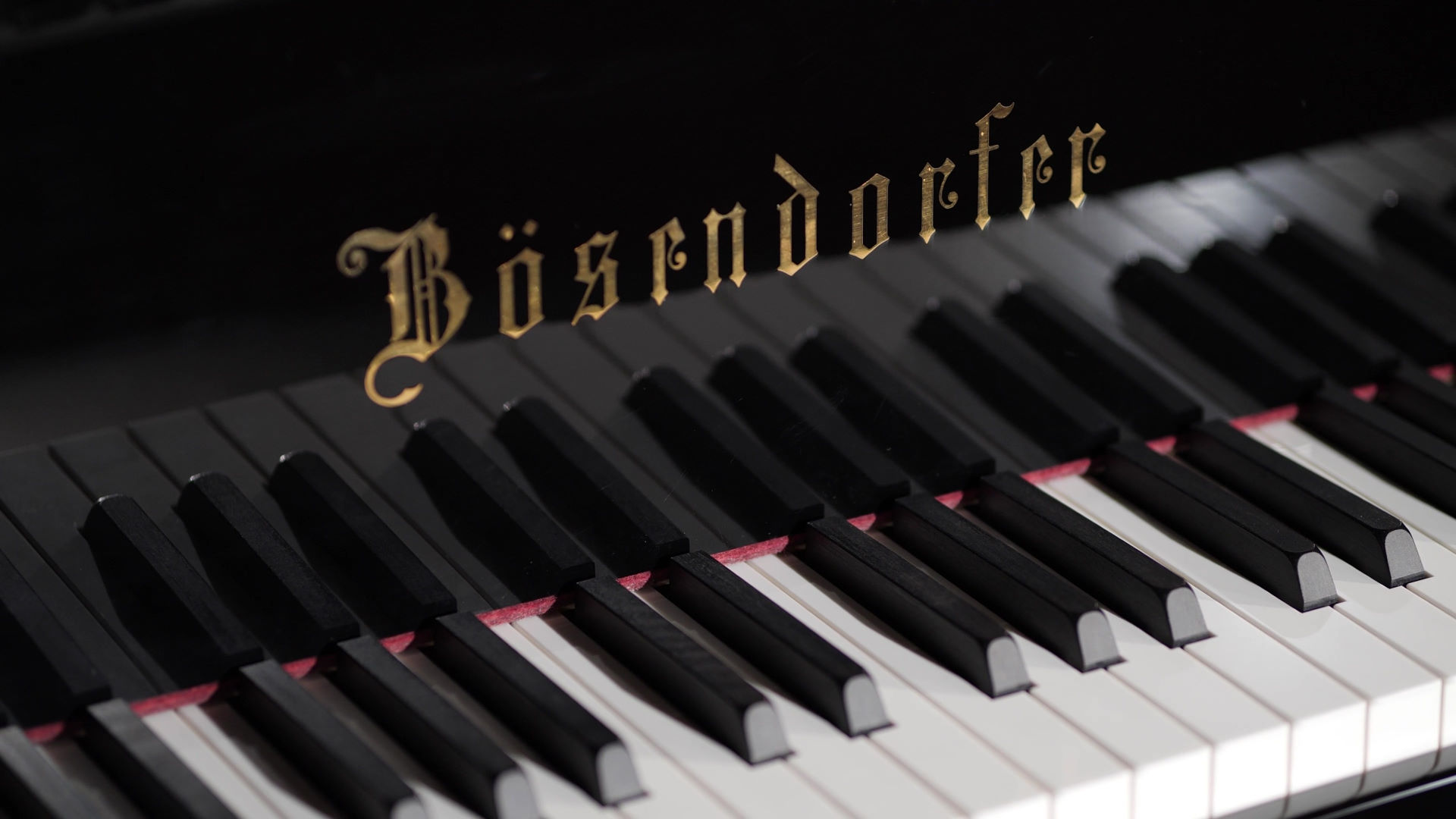 In addition to the multitude of options from mixing various microphone signals, the Bösendorfer 280VC comes with the free Vienna Synchron Pianos software that offers multiple options for shaping your sound and your playing experience. Hosting a high-performance playback engine, the software provides a full-blown mixer with a broad range of effects such as EQ, compressor, saturator, algorithmic reverb, delay, chorus, flanger, rotary, and many more. You may also adjust the volume of body resonances, sympathetic strings and pedal noises right in the main Play window. In the Edit window you can even tweak EQ, volume, tuning, dynamic range, etc. for each individual key!

In the browser window of the Synchron Pianos player you may select from four general preset categories:

The Bösendorfer 280VC is a "modern classic" with a clear and uninhibited sound that lets you focus on your music. Our presets show the versatility of this powerful piano in it many facets. Recorded with utmost precision, the Bösendorfer 280VC represents this specific category of pianos in the best way.